Íslandsbanki automates 50% of all chat traffic in just 6 months

One of three major banks operating in Iceland, Íslandsbanki offers a full suite of services including corporate banking, asset management and retail banking. With roots as far back as 1884, (the bank was originally the domestic arm of Glitnir banki and was later reestablished as an independent organization) part of its legacy has been in pioneering future-looking initiatives that push the envelope in creating a seamless and cohesive banking experience for its customers.

One recent initiative, the introduction of an AI-powered virtual agent named Fróði developed on the boost.ai platform, has seen the bank embrace the potential of scalable automation in empowering customer self-service and helping to create more dynamic customer experiences.

Íslandsbanki's results at a glance... 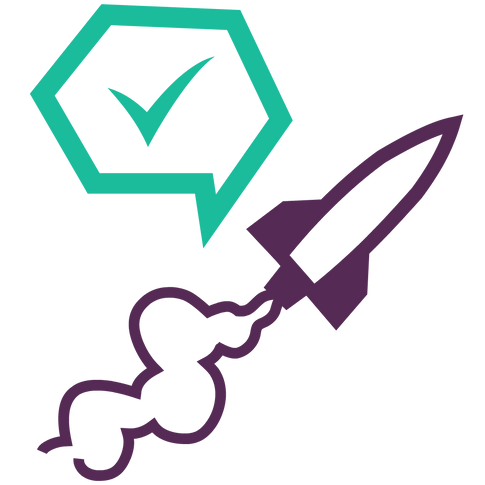 50% of all online chat automated in 6 months 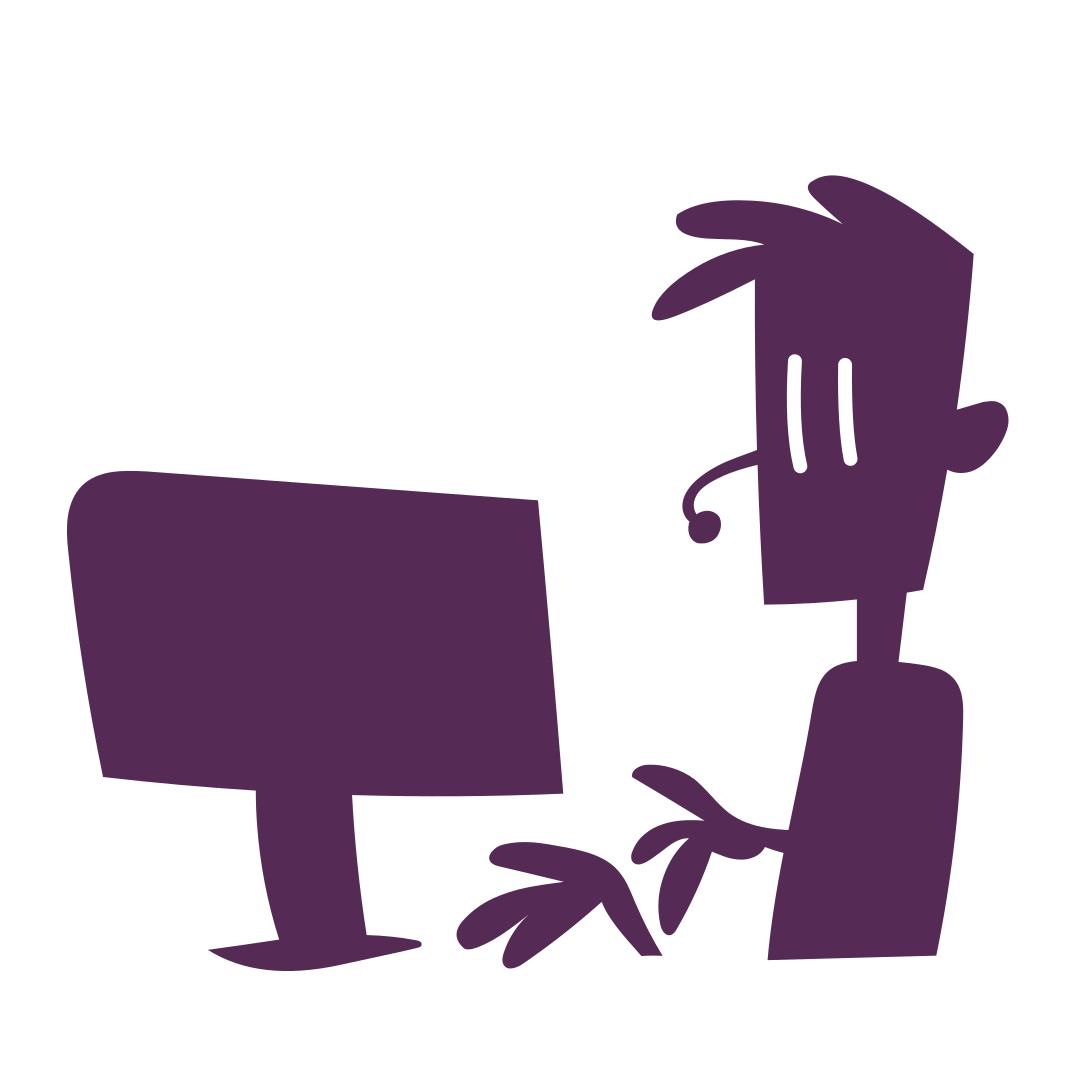 97% of all conversations successfully resolved 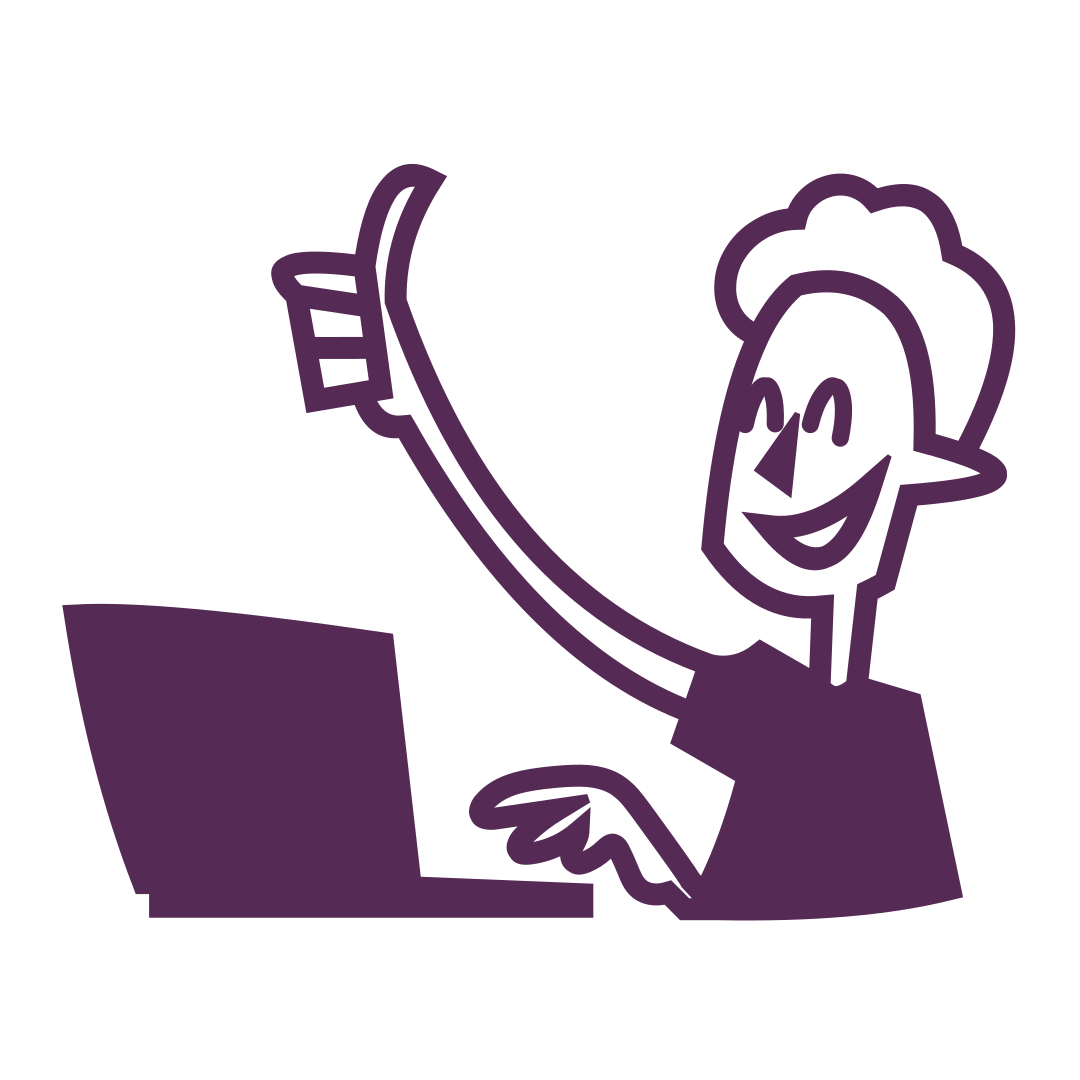 85-90% of customer feedback is positive

“We wanted to fundamentally change our banking services,” says Logi Karlsson, an Executive Director at Íslandsbanki. “We were trying to make the banking experience more digital and less branch-heavy, while simultaneously improving our infrastructure.”

Karlsson was instrumental in spearheading the chatbot project team from its beginnings in 2019 and identified a growing desire amongst the bank’s customer base to interact via online channels as a key driver for its adoption of conversational AI.

During incidents where the bank’s app or website login experienced downtime, calls to the contact center would skyrocket, potentially leaving customers hanging after phone lines closed for the day.

“We could see a steadily increasing demand for online chat as opposed to phone calls, and we needed to somehow control what was happening in the call center,” Karlsson adds. “If customers encountered issues overnight there was no one available to respond because we didn’t have 24/7 call service. This is where we realized that a chatbot could be a viable alternative channel.”

In conducting their due diligence, Karlsson and his team reached out to several leading Nordic banks to gauge the effectiveness of a chatbot for front-line customer service. Until that point, no other business in Iceland had successfully deployed such a solution. They were ultimately referred to boost.ai by Norway’s largest bank, DNB, whose chatbot AINO currently automates 55% of total incoming chat traffic.

“We aren’t the same size as DNB and don’t have the same resources to commit to many new projects, but boost.ai were accommodating in a way that the project wasn’t too intrusive or difficult to implement,” says Karlsson. “There was no massive overhead cost, which meant we could try it without too big of a commitment.”

Together with leading Nordic consultancy Advania, boost.ai and Íslandsbanki ran a two-day proof-of-concept (POC) workshop in which they developed a basic version of the chatbot Fróði that is live on the bank’s website today. This prototype could query a number of APIs, including a currency conversion tool, as well as answer some basic questions and crack a few jokes. Karlsson says that the POC process was a “game-changer” and opened the eyes of his colleagues to what was possible with conversational AI.

“The POC was a slam-dunk, and this early version of Fróði impressed both the executive board and our CEO,” Karlsson says. “We were implementing the first chatbot of its kind for financial services in Iceland which is quite complex given the nature of our business, not to mention our language."

This plug-and-play experience was possible thanks to the unique nature of the boost.ai platform which comes pre-loaded with over 1,500 banking-specific topics that a chatbot can answer out-of-the-box. It helps to greatly reduce implementation timelines and allowed Íslandsbanki to layer its products and services knowledge over the top via boost.ai’s no-code conversation builder.

“After the POC we didn’t need an army of people to get Fróði up and running fully - just a few members of our customer service team,” says Karlsson, who adds that he was surprised by how easy everything was to implement. “It exceeded my expectations, to be honest, and the feedback from the call center was that the software was intuitive. Our team was trained to use it in just two days.”

In determining the scope of what Fróði should help customers with, Karlsson’s team looked at the nature of calls to the contact center, as well as live chat requests, and identified that the majority of traffic stemmed from inquiries that didn’t require the user to be logged into their account.

Icelandic is also a notoriously complex language and there was initial skepticism that the chatbot may not be able to communicate with customers accurately while delivering on the business outcomes required to generate a significant ROI. Karlsson says that the boost.ai team assured him that it wouldn’t be a problem as its conversational AI platform was already helping other banks deliver automated experiences at scale in challenging languages such as Finnish.

“What surprised me was that it took only a couple of days for boost.ai's platform to master Icelandic. Based on this we thought, let’s see how quickly the chatbot can become fully mature as an informational channel. What we didn’t know then was whether Iceland would be ready for a banking chatbot,” says Karlsson. “It turns out they were a lot more ready than we expected.”

Within six months of launching Fróði, the bot was automating approximately 50% of all online traffic with a 97% success rate. Karlsson says this exceeded his expectations.

"It sounded too good to be true, but it wasn't. I expected to get the chatbot up to 20% automation, so the fact that we managed to achieve nearly half of all online traffic so quickly was impressive."

Not only that, but customers were also reacting positively to Fróði. Between 85-90% of customers reported that they were happy with the answers they received, and liked that they didn’t have to go into a branch and could easily find information outside of office hours. The remaining 10%, Karlsson says, is what his team uses to optimize the bot.

“There are always going to be people that are unhappy, that’s the nature of customer service,” adds Karlsson. “Overwhelmingly, the feedback we get from customers is that they find it really easy to access information and that Fróði is well-trained and they love how funny he is.”

Fróði ensures that customers who need to speak to a human can do so easily by leveraging boost.ai’s Automatic Semantic Understanding technology. This proprietary algorithm enables the chatbot to accurately identify when it doesn’t understand a request outside of its scope, and offers to seamlessly transfer them to human support within the same chat window. This is achieved via integration with a backend call center system facilitated by Advania.

A future goal for Fróði is to have the chatbot handle financial transactions and more advanced functionality via authentication - something that Karlsson’s team is in the process of researching and determining the best course of action alongside boost.ai.

In the meantime, Karlsson says that they continue to work to make Fróði the best possible version of himself so that he can provide a personalized experience that reflects the bank’s unique brand.

“After all, it’s not really a chatbot or mechanical answers that we want to give to our customers,” he adds. “It’s optimized human answers. The best version of an answer you could expect from a human.” 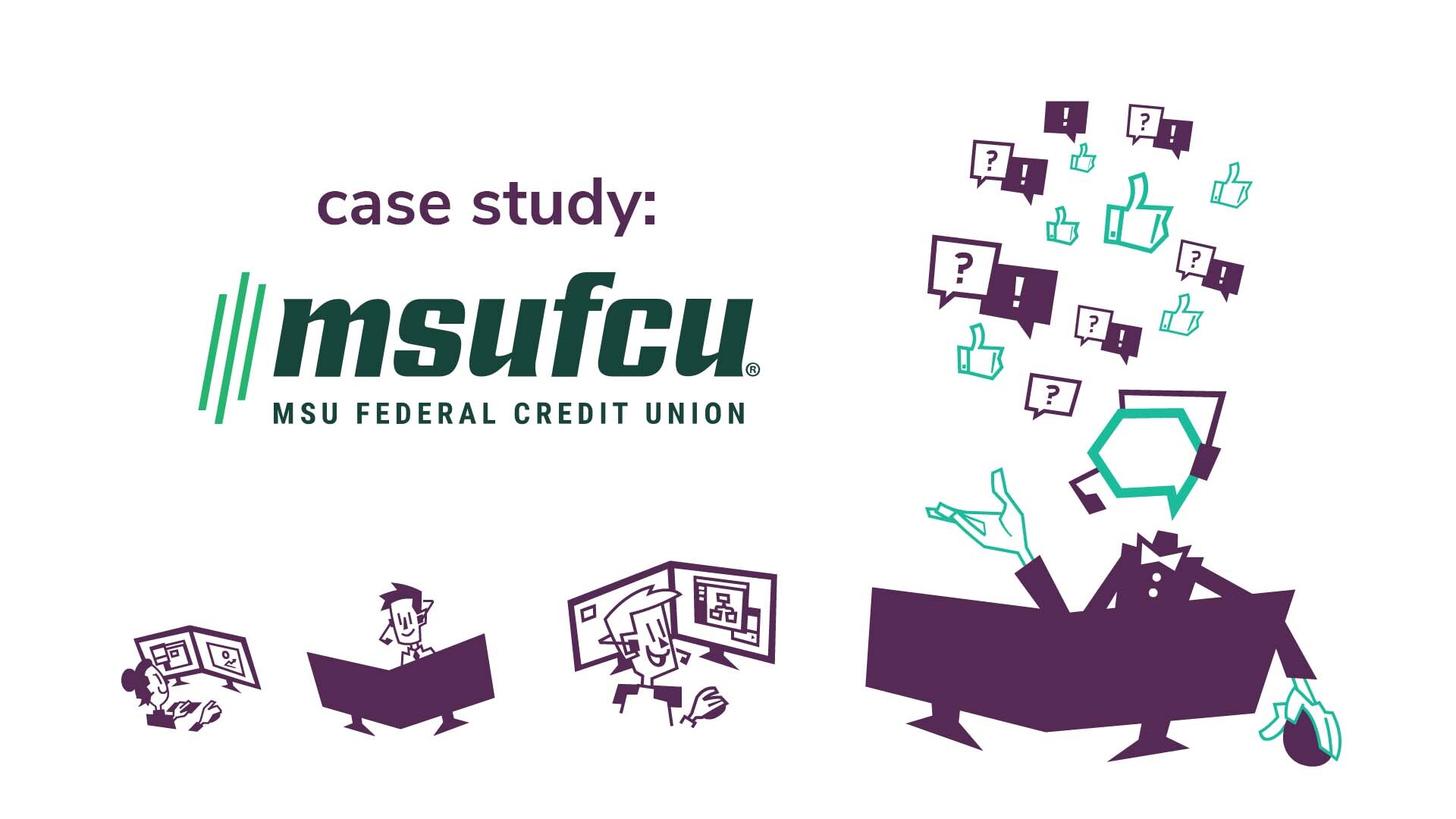 US credit union automates up to 2,000 internal interactions per month with conversational AI 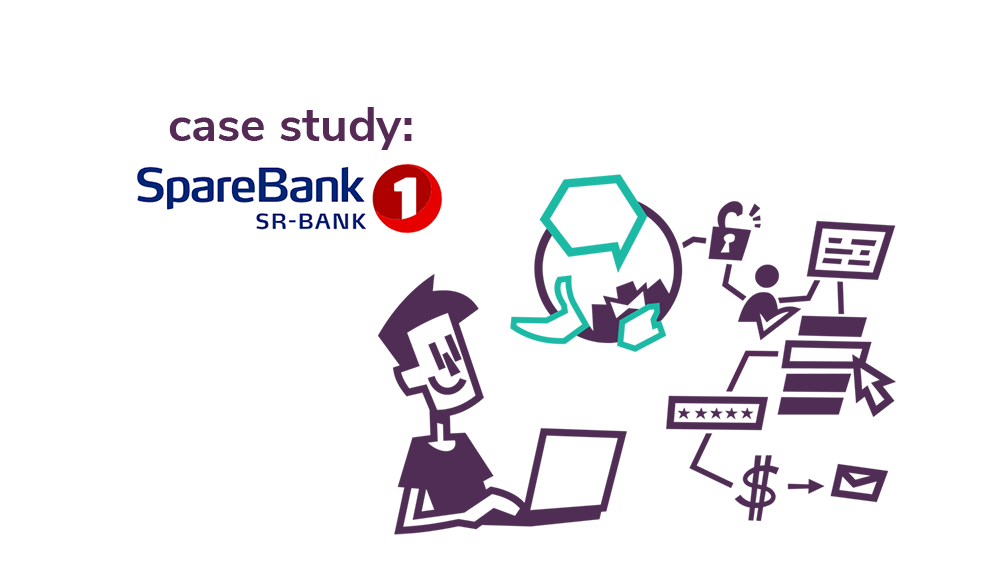