Automation for the people: using conversational AI to benefit the public sector

As the world becomes increasingly connected, public institutions are turning to new tools and technologies to elevate their services to the community.

Conversational AI in the public sector at a glance:

Over the last few years, the hype surrounding artificial intelligence (AI) and virtual agents has been huge - and with good reason. The technology is efficient, reliable and has the potential to save invaluable time and money. When we order something from Amazon or do our banking online, we increasingly expect those experiences to meet a higher standard of quality than they once did. The same expectations hold true for our interactions with local government. Unfortunately, the public sector often fails to meet those standards.

Each day, our local governments make decisions on our behalf that affect everything from the quality of the education and housing prices in our neighborhoods, to the toll fees we need to pay to get to and from work. As citizens, we are also likely to experience a variety of common challenges throughout our lives, be it economic difficulties, illness, bullying etc. When visiting a municipality’s website, it can be tricky to find information relating to these topics, either due to subpar search functionality or awkward government language that is difficult to parse.

Finding modern ways of engaging with the population, especially with young people and families, can be a struggle. How can municipalities and local governments liberate their public information and services while bringing citizens closer to the decision makers? The answer lies in technology and in using it to break down these barriers.

Automation for the people

In the Nordics, local governments are using AI to engage citizens. Along with our partners Sem & Stenersen Prokom in Norway, Deloitte Denmark, Accenture Finland and Softronic Sweden, boost.ai has developed a virtual agent named Kari (or Kati, Karin or Kiri depending on where in the Nordics you are) to act as front-line support for visitors to municipality websites. Kari originally went live in the city of Sandefjord in Norway in October 2017. In May 2019, five major municipalities in Denmark (each with between 50-100 000 inhabitants) rolled out the localized version - Kommune Kiri -  bringing the total number of live virtual municipal agents to more than 90.

Kari started out with the core design principle of making it easy for visitors to find the information they needed, even if they communicated using heavy slang or dialects. She began by answering questions such as: “When do you come to collect my garbage?”, “When is the deadline to enrol my child in kindergarten?” or “What are the opening hours of City Hall?”. Simple, common questions that the virtual agent could give quick, consistent replies to. This freed up municipal staff to tackle more complex questions that required a human touch while giving them greater job satisfaction from not having to constantly answer the same repetitive queries.

In a little over a year, more than 70 municipalities across the Nordics began implementing a version of Kari to enhance interactions with their constituents. And they are already beginning to see significant results. In a recent survey conducted by one of our partners, Sem & Stenersen Prokom, the Kongsberg municipality in Norway noted that it has experienced a 30% decrease in calls to its customer care center. It directly attributed this drop to the introduction of Kari in 2017.

Other municipalities have reported a range of positive results, including renewed interest in their websites and services, as well as citizens reporting that they feel like they have someone available to talk to 24/7. This last point is especially important in relation to suicide prevention which has been one of the most frequently raised topics, 13 months in a row.

Separate to Kari, the Finnish Immigration Service, Migri, saw a 300% return on its own investment in conversational AI. Since launching a pilot virtual agent in May 2018, it was able to increase response rates from 22% to 50% without needing to hire any additional staff in the second half of the year. Given that Migri received close to 400 000 calls to its support center in 2017 this is a particularly impressive achievement.

Using chat logs, feedback and analytics to constantly evaluate how effective the virtual agent is, means that municipalities can ensure that they answer the questions that people are really asking. In effect, this means local governments can design services that truly meet the needs of the population, without having to take a stab in the dark at what they actually want or need.

The next step for Kari is direct integration with all the open data available for each municipality. This will allow for a proactive virtual agent that can do more than just answer questions. In the future, Kari will be able to perform tasks such as alerting citizens to proposed building permits, or provide asthma sufferers with information on air quality, as and when it is relevant to them. The possibilities are truly far-reaching.

Thanks to artificial intelligence, the public sector has a unique opportunity to improve its online experience, provide citizens with better access to information, measure the effectiveness of new policies and do just about everything else a city needs to thrive. In reducing the time it takes public servants to do their work, a government can choose to invest more in the quality of the services it provides. Those same workers can be reassigned to more rewarding tasks at which humans continue to outperform even the most sophisticated AI; that require lateral thinking, empathy and creativity. 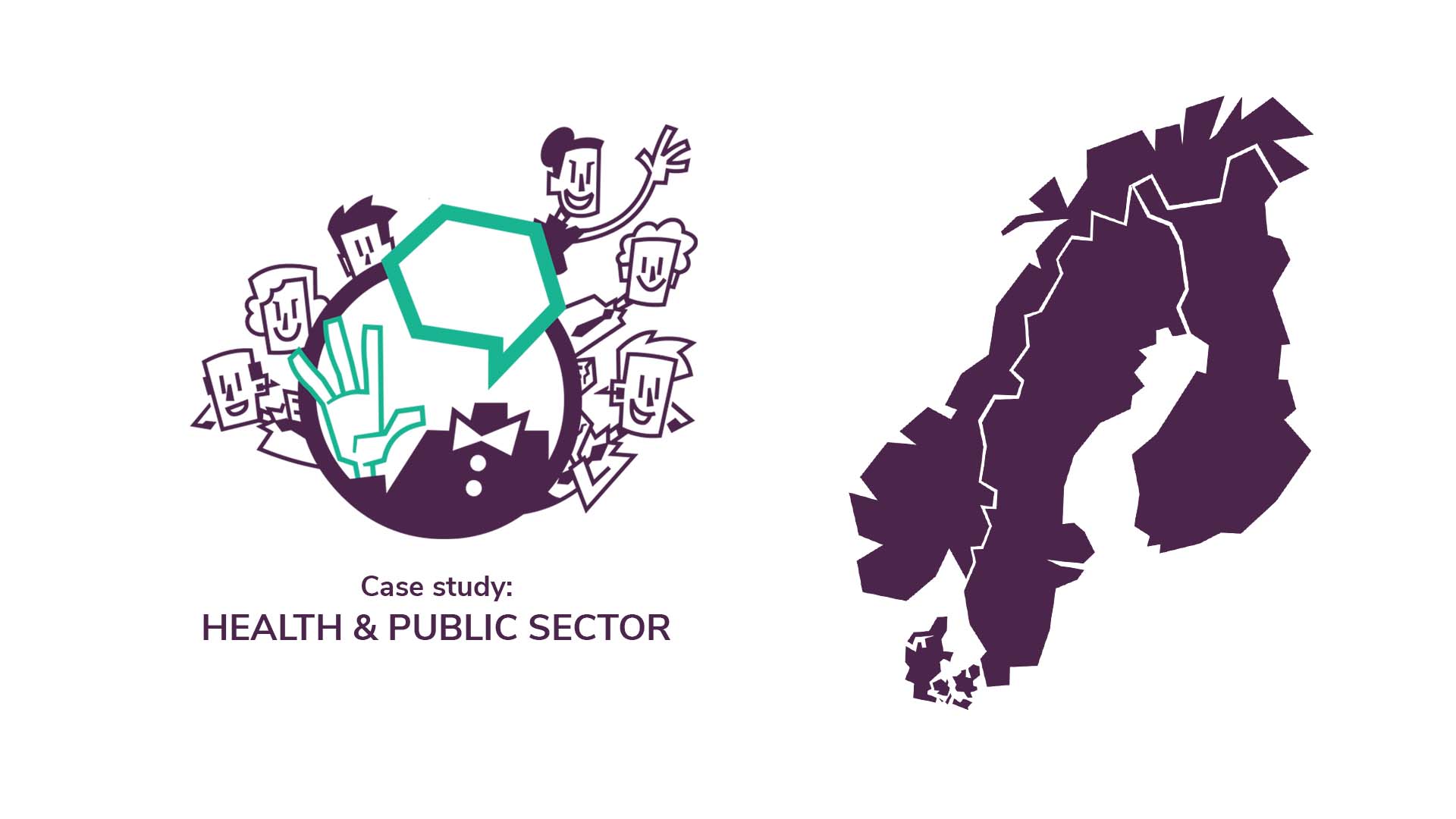 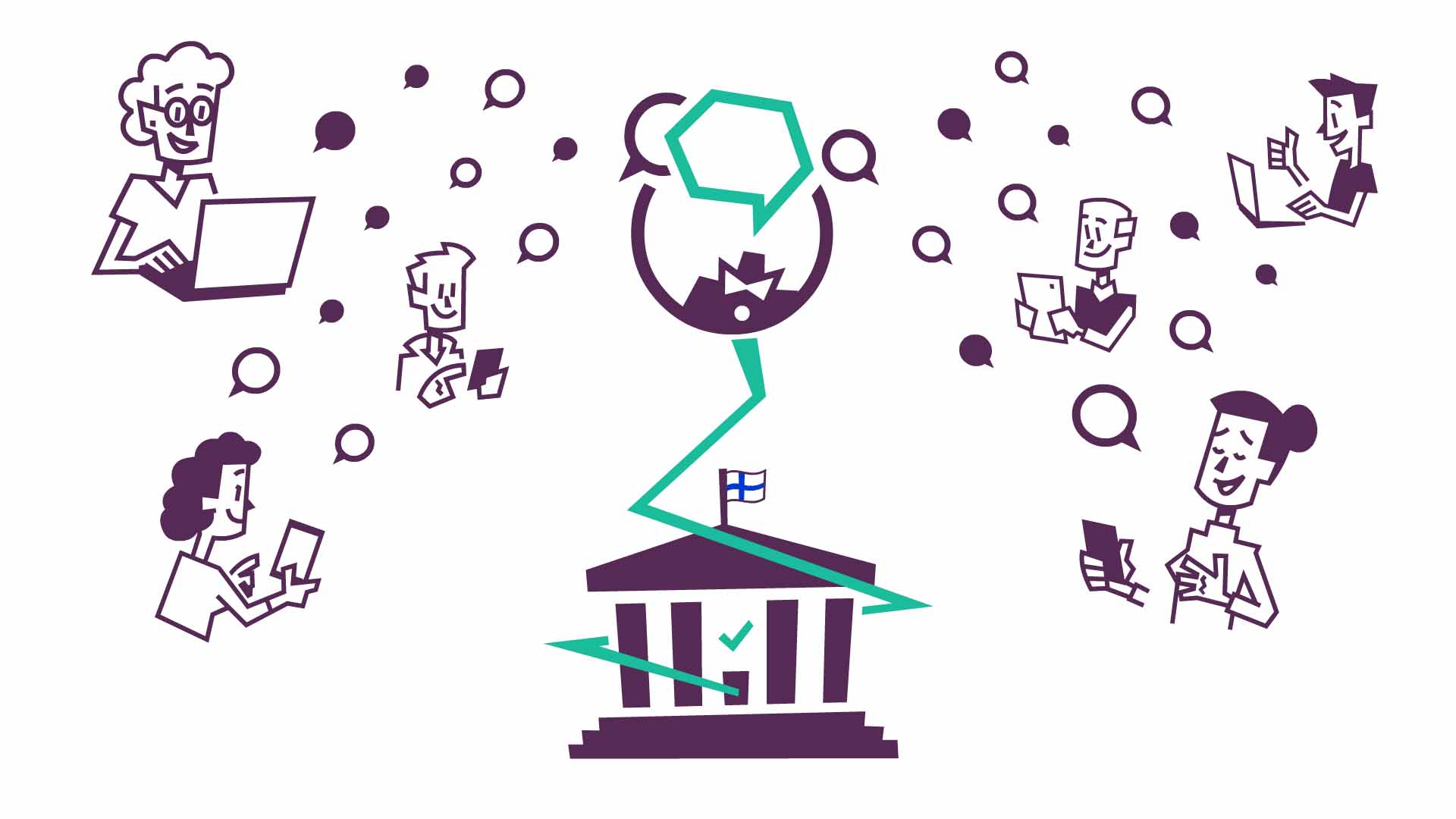 Riihimäki city increased traffic to its virtual agent by 1,000% with this simple change 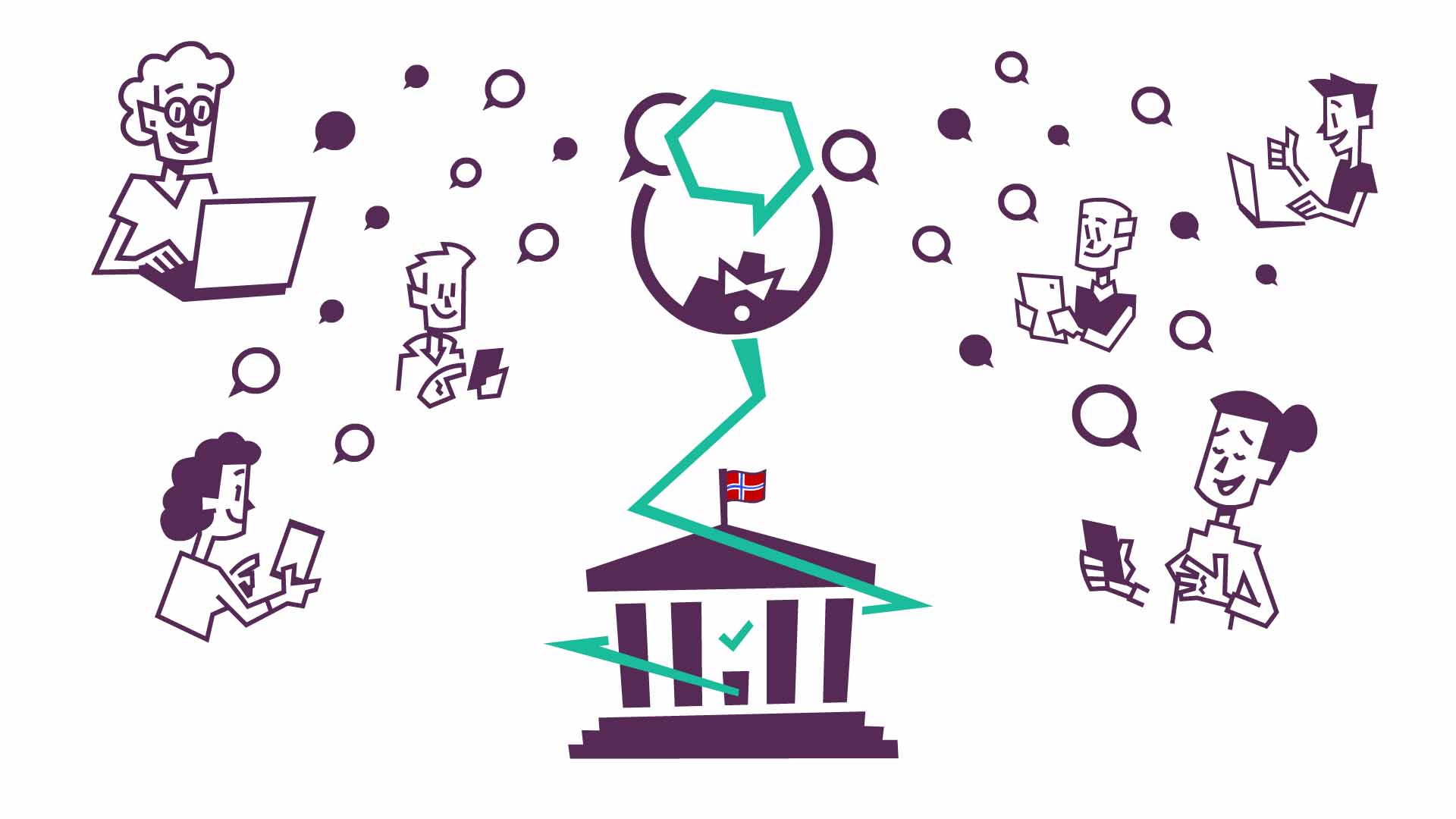 Asker kommune provides 24/7 support to over 6,500 employees with conversational AI